D&D Ingredients, LLC > Did You Know

Zoonotic Covid:
What Species? What Risk?

The U.S. government has tracked public and animal health threats from other parts of the world for more than a century. For animal agriculture, American success in defending against devastating diseases like foot-and-mouth, African swine fever, and others has been remarkable.

Now federal agencies, collaborating state agencies, and private veterinarians and laboratories are on the lookout for SARS-CoV-2 in animals and “cross-over” cases between humans and animals and vice-versa. 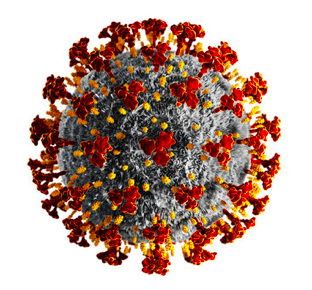 The experts noted that no one had died from the MERS or SARS cases in the U.S. Also there was no evidence in this country of wildlife infection with MERS-CoV or SARS-CoV. They warned however that a species of bat may be the source of SARS-CoV and that a SARS-like virus had been isolated from civets.

The inter-agency team also reported that cats and ferrets can be experimentally infected with SARS-CoV but no cases had been recorded in pets in the U.S.

Today, some of the species most susceptible to SARS-CoV-2 and Covid-19 are felines, including the big cats such as lions, tigers, pumas, and snow leopards.

Yet cats do not appear to be the most probable source of SARS-CoV-2 or route of transmission into people. The route of bat-to-civet-to-person is more likely. 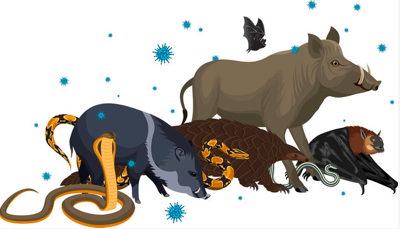 Some farm animals were a big worry for zoonotic transmission early in the pandemic. Pigs received close scrutiny as they can host a number of coronaviruses. But swine and most other farm animals appear to be largely resistant.

The World Organization for Animal Health (OIE) states: “Evidence from risk assessments, epidemiological investigations, and experimental studies indicate that animals do not play a significant role in the spread of SARS-CoV-2, which is sustained by human-to-human transmission.”

The persistent coronavirus pandemic continues to power the pet food industry, which is a big part of D&D’s business.

During the pandemic lockdowns, pet owners (aka “pet parents”) spent more time at home and more money on their pets. Those suffering Covid symptoms cuddled their dogs, cats, and ferrets. 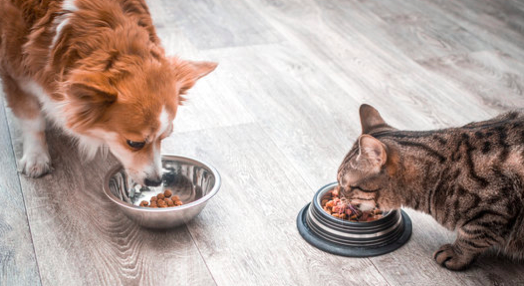 So, it’s good to know that U.S. pets — at least dogs, cats, and ferrets — and farm animals are no longer prime zoonotic disease suspects. But it’s also good to remain vigilant against SARS-CoV-2.

More “Did You Know?”

Animal Health ‘R’ Us, Too! Please let us know other areas in the animal food industries that interest you. Email clayton@ddingredient.com