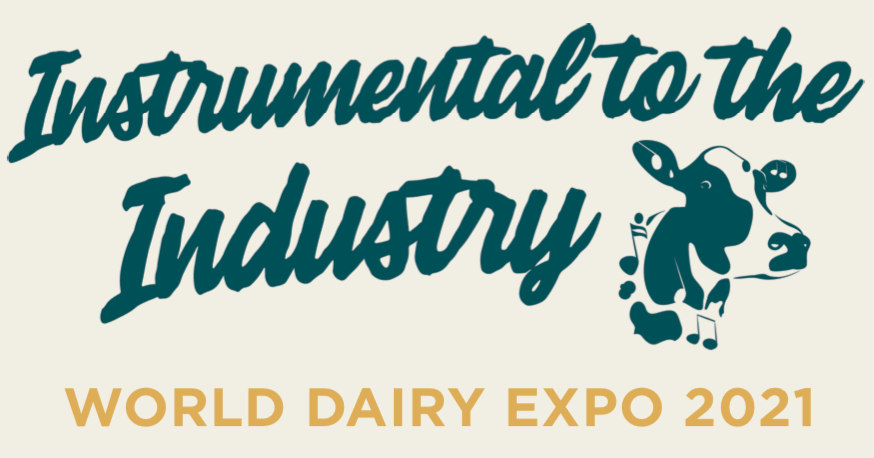 Ohio can take pride in being one of the nation’s top dairy producing states — our dairy breeders, producers, and students again came home with many awards from this year’s World Dairy Expo in Madison, WI.

And one day, when there is a World Food Recycling Expo (maybe not far off), then dairy cows from Ohio and all over the country can be champions in an even bigger arena.

Recently published research highlights the huge scale of U.S. dairy cow nutrient recycling. Without ruminants like cows and their fiber-loving digestive system, many agriculture and food byproducts would end up as low-energy fuel, compost, landfill waste, or pollution.

Dr. Juan Tricarico (Dairy Management Inc.) and Dr. Mary Beth de Ondarza (Paradox Nutrition) collaborated with the American Feed Industry Association (AFIA) to survey dairy nutrition consultants and feed industry representatives in the U.S. about the use of “human-inedible byproducts.” The resulting data represented more than a third of U.S. lactating cows and well over a third of U.S. milk production. 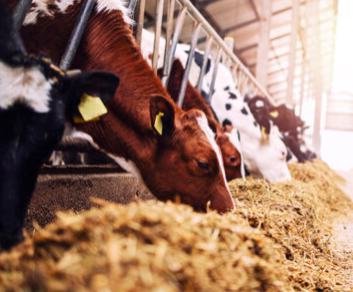 The data show that for every kilogram (1,000 grams) of milk produced, U.S. dairy cattle consume 319 grams of byproduct feed (219 grams on a dry matter basis).

So, more than a fifth (21.9%) of everything cows eat on a dry matter basis (on average across the country) is human-inedible byproduct. That’s huge!

One surprise is that the nutrient recycling power of dairy cows also helps reduce greenhouse gas emissions (GHG), largely because there is less waste to landfill or compost.

“Feeding BP (human-inedible byproduct) to dairy cows,” Dr. Tricario says, “represents an effective vehicle to recycle valuable nutrients that are either indigestible by humans or undesirable for direct human consumption (and then covert these nutrients) into milk and dairy foods. Since BP replace forages and grains that would otherwise be included in the dairy cow’s diet, minimal or even less long-term non-CO2 (non-carbon dioxide) GHG emissions are generated by feeding BP to dairy cows.”

Helping to feed the recycling champions

Byproducts that are human-inedible — but rumen-friendly! — range from distillers (DDGS) and soybean meal to almond hulls and citrus pulp.

Among D&D’s more than 750 ingredients, we handle many valuable byproducts for dairy feed product manufacturers and other industry partners. We’re helping to feed the recycling champions of the animal world, which is going to help dairy producers keep feed costs down as the industry enters another challenging year.

And, in a modest way, we’re helping to slow global climate change.

For more information, please check out: